On this episode we chat with comic, podcaster, and entertainer Shane Mauss about his upcoming Head Talks show at George's, as well as his science-based podcast, his start in comedy in Boston, as well as the inspiration for Stand Up Science, his programming with comedians and scientists on a varierty of topics! 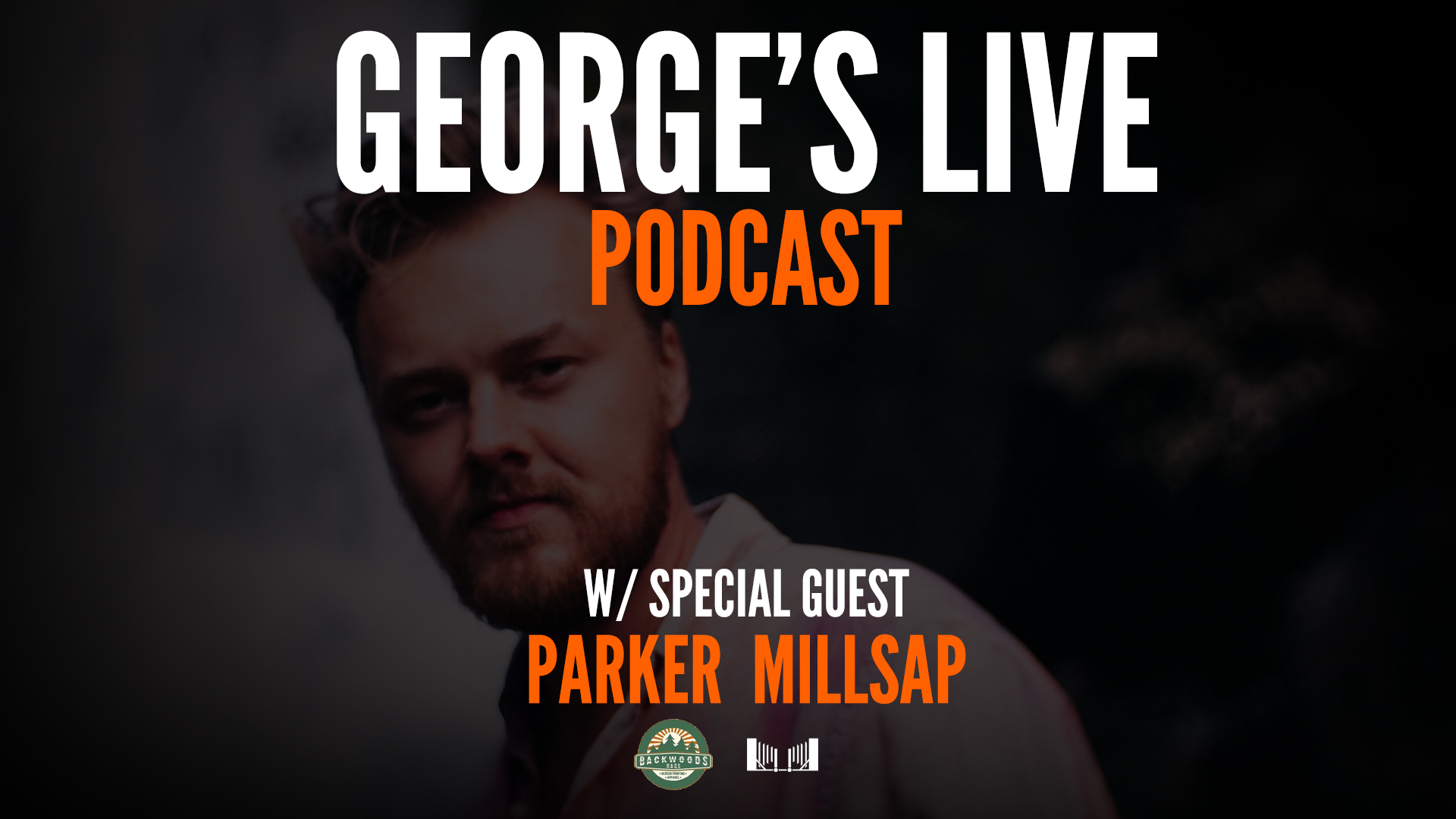 May 25th, 2022
#78 - Parker Millsap
Parker Millsap joins us to talk about his musical background, being on the road, writing new music, and his upcoming show at George's on June 2, 20...
Read More → 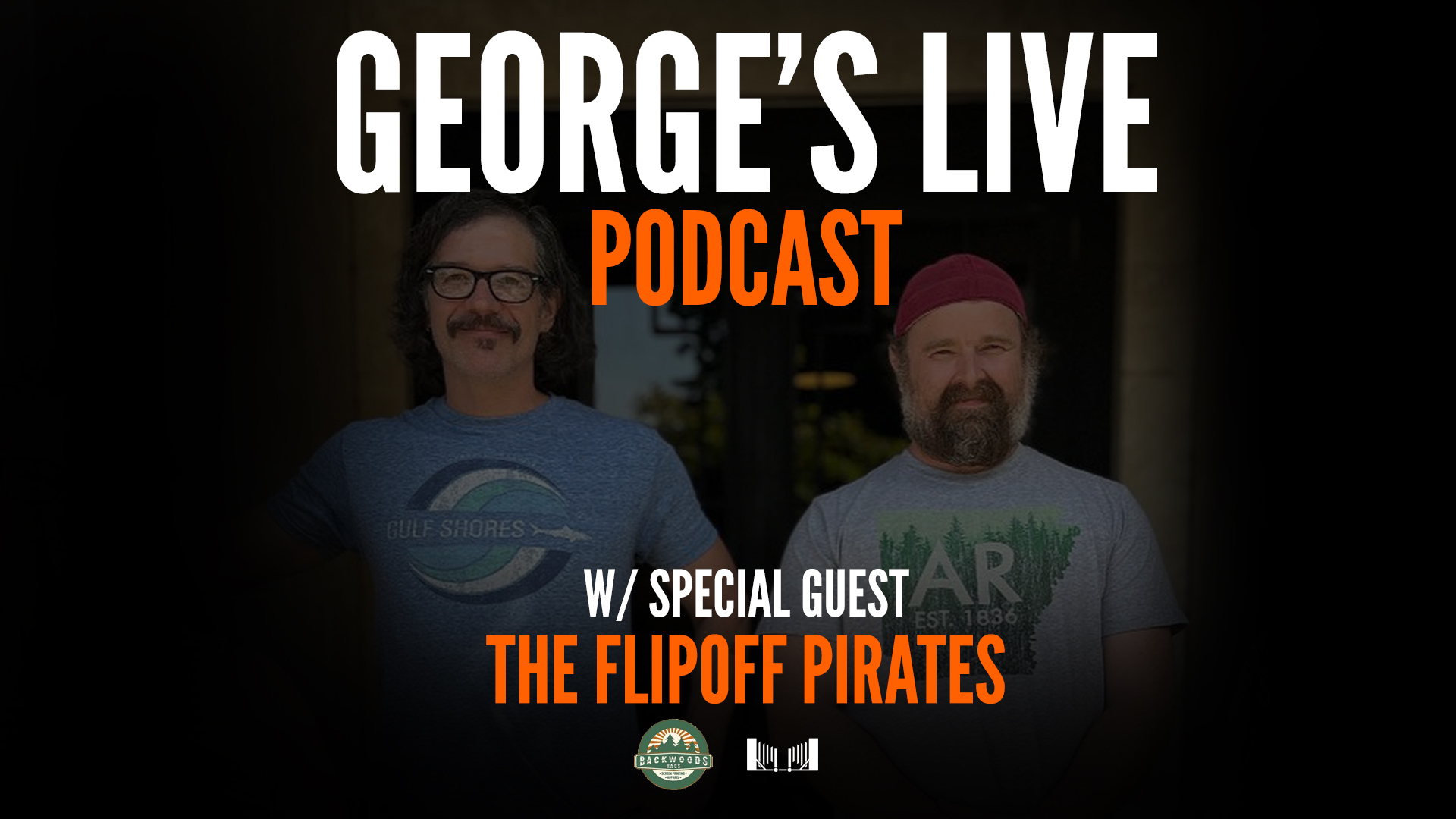 Never Miss A Show
Sign Up For Our Newsletter.